Home > About > Governance > National committee chairs and other positions 2019–20

National committee chairs and other positions 2019–20

Lesley Cameron
Editors British Columbia
I'm a freelance editor based in Maple Ridge, British Columbia. I first joined Editors Canada in 2001 and have since volunteered in various capacities at both the branch and national levels. When I'm not editing, I can be found walking my dog, practising yoga or partner dancing with my husband. 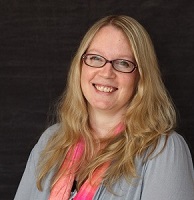 Vicky Bell
Editors Ottawa–Gatineau
It could be said that my professional editing career began when I won a $5 gift voucher in a spelling bee, at the age of 8. It was a revelation: someone would pay me to spell things correctly! Over the next few decades, I dallied with writing and translation (earning an MFA in Creative Writing, and an MA in Translation & Interpreting, in addition to taking editing courses through Ryerson University), but could never keep away from editing, my first love, for long. Although I freelanced for a good decade, for clients ranging from fiction writers to textbook publishers, I’ve now settled into a full-time role as a copy-editor for a medical journal. I still edit fiction on a freelance basis and write novels on the side. As a firm believer in the Editors Canada Certification program, I’ve been volunteering for the Certification Steering Committee since 2014, when I earned the Certified Professional Editor designation. 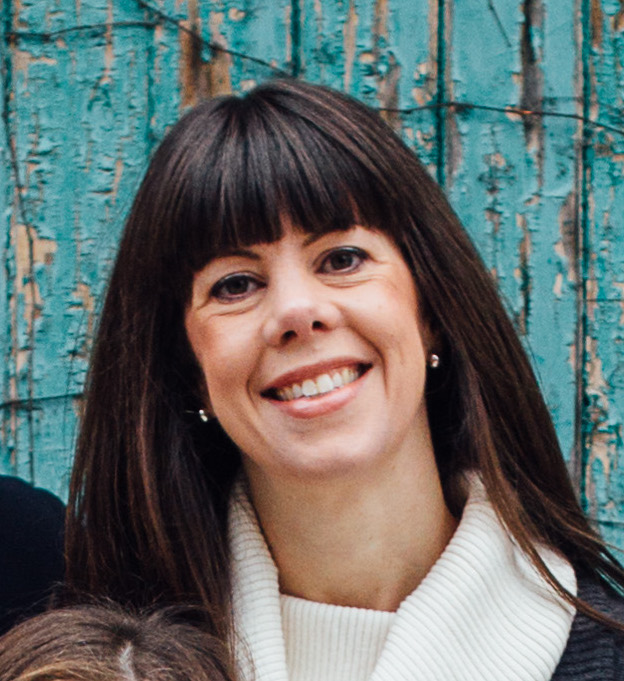 Jess Shulman
Editors Toronto
I took the scenic route to a career in editing. After earning a degree in electrical engineering, I spent nearly ten years in technical sales, process improvement, and proposal management jobs, but I always found myself seeking opportunities to write and edit. As I worked my way through Ryerson's Magazine Publishing certificate, where I loved and excelled in the editing courses especially, I steered my career toward corporate communications. I earned my CPE in 2014 and started taking on occasional side projects with small publishers, and I finally took the leap to freelance editing in late 2016 after 17 years in the corporate world. I now divide my time between corporate marketing/communications work and editing for publishers and authors (fiction and non-fiction), and my only regret is that I didn't do it sooner. 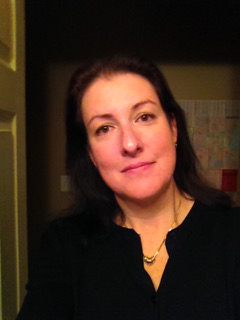 Janine Harker
Editors Ottawa–Gatineau
By day, I am a senior policy analyst at a Canadian federal government department. By night (and on weekends and any other time I can find a few free minutes) I work as a freelance editor. Since May 2018, I have led the Editors Canada 40th anniversary task force; I look forward to contributing to Editors Canada through a new committee experience as the 40th anniversary draws to a close. I live in Ottawa, Ontario, and am a member of Editors Ottawa-Gatineau, as well as a former member of Editors Kitchener-Waterloo-Guelph.

Breanne MacDonald
Editors Hamilton-Halton
I am a graduate of Ryerson University's publishing program and have been working in-house (with some freelance work on the side) as a proofreader since 2010. I specialize in proofreading marketing material, product labels, retail flyers, websites, and anything else involving a mix of text, images and design elements. As an amateur baker/cake decorator, I also love proofreading cookbooks! I received the President's Award in 2015 and have been an active member of Editors Canada at both the local and national levels. I have served on the national executive council since 2015, most recently as national secretary. I love being part of our annual conference and have been involved with the conference committee in some capacity since 2014.

Gael Spivak
Editors Ottawa–Gatineau
I work in communications for the federal government, where I specialize in plain language writing and editing. Topics I've worked on include food safety and food labelling, biotechnology, zoonoses and road salts. 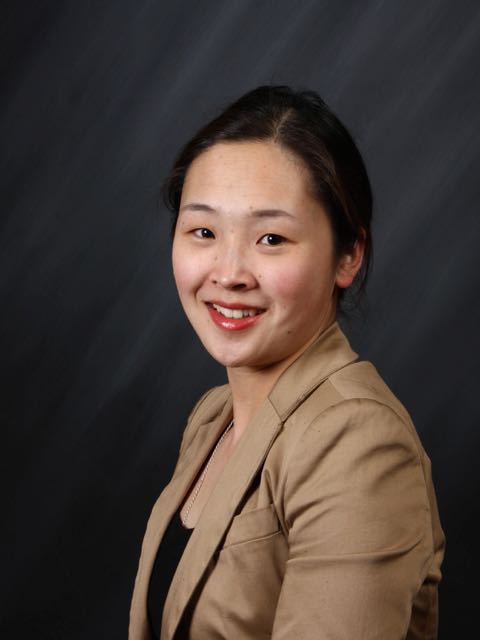 Anna Williams
Editors Edmonton
I am a freelancer based in Edmonton, Alberta, providing editing, writing and consulting services through my company, AK Communications. I've been the managing editor of The Editors' Weekly since 2013.

Joanne Haskins
Editors Toronto
I learned the fundamentals of editing and publishing at a national trade magazine, leaving as managing editor. I now help a variety of clients — including self-publishing authors, non-profits, governmental bodies, and businesses — with my own editing, writing and design company, Think Communications. I've been an Editors Canada member since 1997 and have volunteered in a variety of roles, including the redesign and production of the Toronto-branch newsletter and pilot-testing the copy-editing certification exam.

Nancy Wills
Editors Kingston
I am a Kingston-based freelance editor and indexer. After many years with the provincial government, I embarked on a career change that allowed me to focus on the aspects of my former job that I most enjoyed - writing and editing. As a relative new-comer to the trade and to freelancing, I am still trying to find my niche and have taken on jobs that involve fact-checking, proofreading, indexing and anything in between. In my spare time when not reading, I am a middle distance runner. 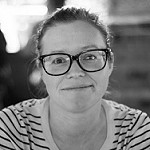 Alana Chalmers
Editors Toronto
I'm an editor, translator and information designer. I work as an editorial consultant at Bell Canada and I enjoy sharing my love of language with my team (and baked goods too). I've been a member for about six years and started volunteering last year. I have no cats, but I do have two kids who like pretend to be cats sometimes. 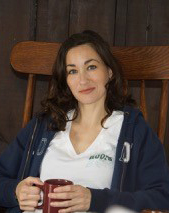 Paula Chiarcos
Editors Kitchener-Waterloo-Guelph
I joined Editors Canada shortly after graduating from the University of California's Professional Sequence in Editing program. I edit mostly fiction at Iguana Books in Toronto and at Moon River Editing. When I'm not working, my kids and garden keep me busy. I also love backcountry camping and canoeing, cooking dishes from all over the world, and playing Netrunner with my husband. 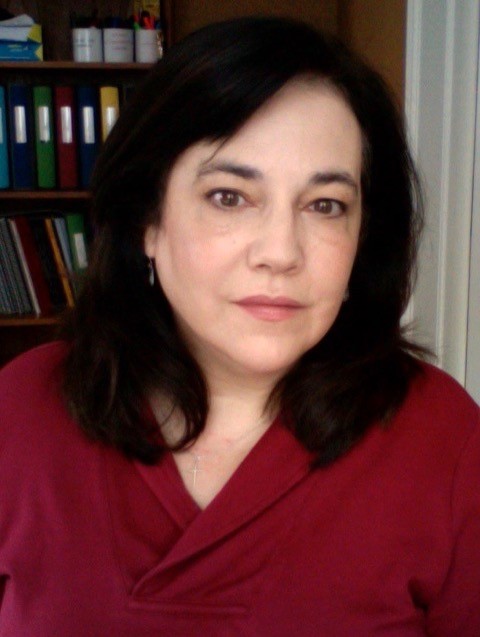 Robin Larin
Editors Hamilton-Halton
Although I grew up in the Laurentians, I now live in southern Ontario surrounded by assorted feline editorial assistants and more books than I can count. I came to editing via literary studies, teaching and writing and love all aspects of it. Currently I'm completing SFU's online Editing Certificate while teaching college writing part-time, and I recently launched my own freelance editing business, Robin Editorial. As an Editors Canada student affiliate, I volunteer on the student relations committee, on the executive of my twig, and as the Volunteer of the Month coordinator. Some things I love include science fiction, northern climes, and my four sons (not necessarily in that order). 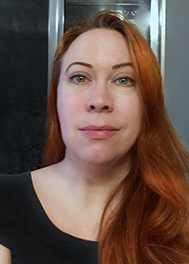 Tamra Ross
Editors Calgary
I am an editor, layout designer, web developer, and partner in Cobweb Text and Design, a web and print development firm in Calgary. I've been an Editors Canada member for ten years: my involvement so far has included chairing two committees, sitting on two others, building the new training website to display information about Editors Canada webinars, and I have provided layout and design for the national and Prairie Provinces branch magazines. My background includes positions as the executive director of an education-based non-profit and legal administration. I am a current graduate student in Athabasca University's Master of Science, Information Systems program and I work for the university as a programmer and researcher. My favourite clients include non-profits, academic departments, small businesses, entrepreneurs, and anything related to electronic games. 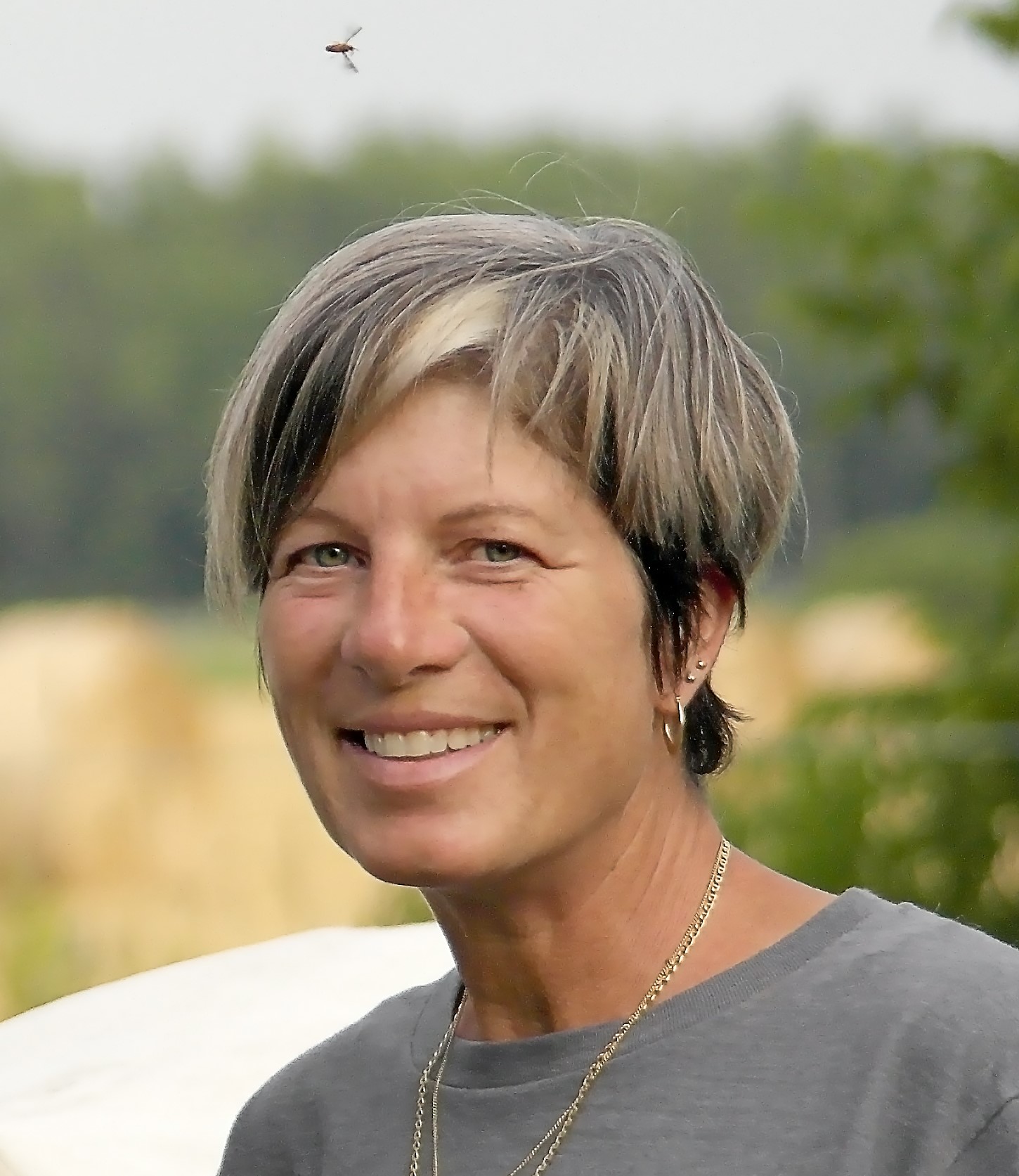 Monica Laane-Fralick
Editors Kingston
All my life I have been an avid reader, so it is no surprise that my path would eventually lead me to editing. While completing my studies in Equine Sciences at Equine Guelph (2014–18), I discovered a new penchant for researching and writing. To improve my writing skills, I enrolled in the Editing Certificate Program at SFU, which I completed in the spring of 2019. Now I am pursuing a freelance writing and editing career (my strength is proofreading) and hope to eventually specialize in equine and canine publications. My spare time is spent outdoors as much as possible with my three rescued Golden Retrievers; they are great gardening helpers, fun to camp with and terrific on hikes. In the winter, I enjoy snowshoeing and having winter bonfires.

I joined Editors Canada in 2018 and started volunteering in the fall writing profiles for the Volunteer of the Month program. I am very excited about the possibility of taking this a step further and becoming more involved with the organization.

Gael Spivak, Editors Canada Past President
Editors Ottawa–Gatineau
II work in communications for the federal government, where I specialize in plain language writing and editing. Topics I've worked on include food safety and food labelling, biotechnology, zoonoses and road salts.

Marg Anne Morrison
Editors Toronto
I started Morrison Publishing Management (MPM) in 2004, after working in-house for 25 years at Between the Lines Press and Annick Press. MPM offers book publishing management services to Canadian publishers.  I taught for seven years in the Book and Magazine Publishing Program at Centennial College and was Executive Director of the Ontario Book Publishers Organization until 2015. I joined the Freedom of Expression Committee in 2004 as the Editors Canada representative, and have been the Chair since 2009.

Heather Buzila, Editors Canada President
Editors Edmonton
I began my editing career in 2007 and am a certified copy editor and stylistic editor with Editors Canada. I currently work at Athabasca University in Edmonton, where I edit materials for online courses in humanities and social sciences. I've also edited fiction and nonfiction book manuscripts, professional development modules for the College of Licensed Practical Nurses of Alberta, and website materials for diverse organizations.

Gael Spivak, Editors Canada Past President
Editors Ottawa–Gatineau
II work in communications for the federal government, where I specialize in plain language writing and editing. Topics I've worked on include food safety and food labelling, biotechnology, zoonoses and road salts.