Toronto, May 25, 2022—The Editors' Association of Canada (Editors Canada) has announced the finalists for the 2022 Karen Virag Award. This award, which comes with a $400 prize, recognizes exceptional efforts by an individual or organization to raise the profile of editing in their community. 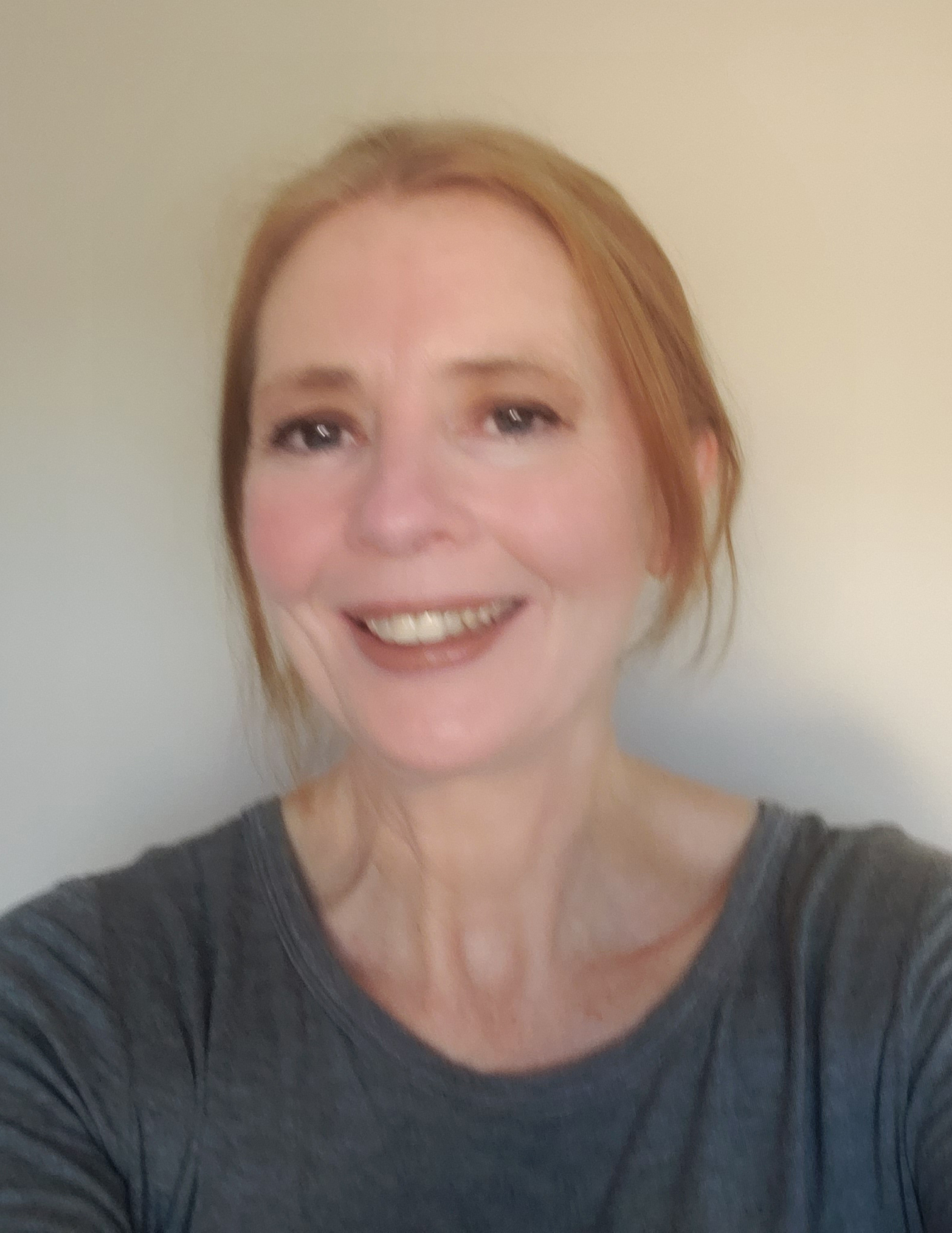 Since arriving in Canada from the UK 20 years ago, Lesley Cameron has been a mentor and colleague to many editors on Vancouver Island and beyond, who speak highly of her warmth and support. Summing up her contributions, one colleague called her a "networking hub." 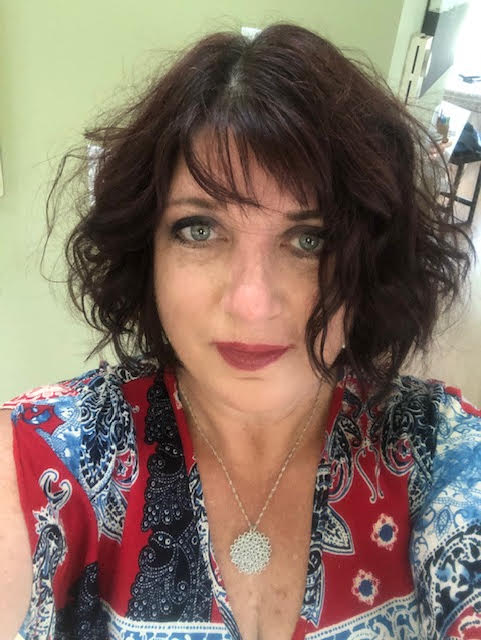 Joy Gugeler promotes editing in her many roles as publisher, consultant, teacher and mentor, and course writer. She also appears in the media and at many events, helping to raise the profile of our profession in the writing and editing community and beyond. The judges were especially touched by testimonials from her students. 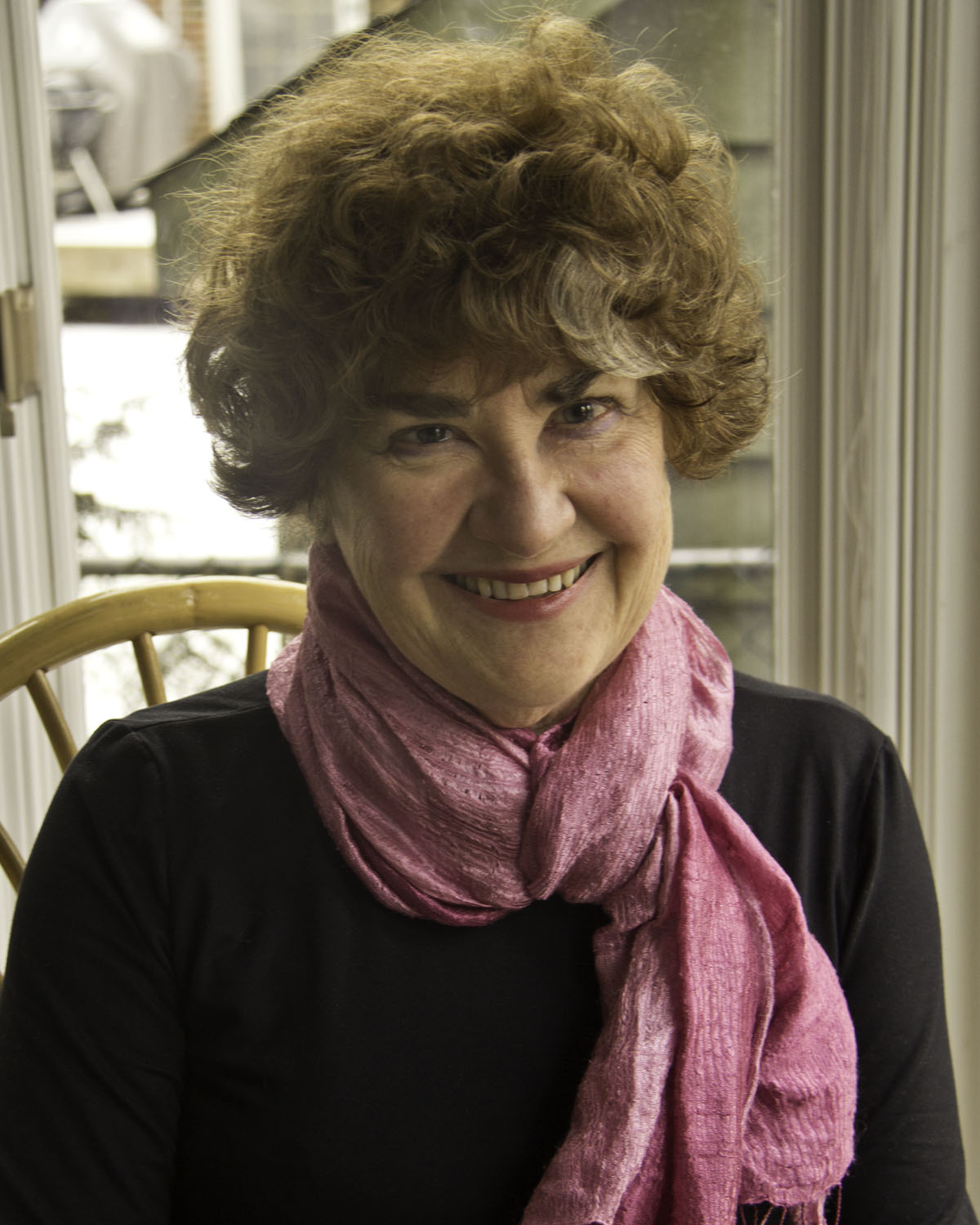 Rosemary Shipton has had a long and illustrious career as the editor of hundreds of well-known books and reports, an enthusiastic volunteer for Editors Canada, and the academic coordinator of the Publishing Program at Ryerson University (now Toronto Metropolitan University) for 17 years, training the next generation of Canadian editors.

The winner will be announced during an online awards ceremony in June. Editors Canada will provide details about the ceremony once they are finalized.

The judges for the 2022 Karen Virag Award were impressed and delighted with the strong field of candidates. Each of the candidates has made sterling contributions to raising the profile of editing in the community—the raison d'être for the Karen Virag Award.

The judges enjoyed getting to know each of the short-listed candidates, learning about their careers and their volunteer work through the packages submitted by their respective nominators. The judges also noted that all of the finalists have several strings to their bows: editing, teaching, mentoring and reaching out to young editors.

The judges for the 2022 Karen Virag Award are respected Canadian editors.

Carolyn Brown is a scientific and medical writer/editor who has run her own freelance and consulting business for the past 12 years. She is a perennial workshop leader and has volunteered with Editors Canada at both the branch and national levels.

Ambrose Li, a freelance copy editor and graphic designer, copy edits for Studio Magazine and has been volunteering with Editors Canada since joining as a student affiliate seven years ago.

Kathe Lieber joined what was then FEAC when she was a toddler in the 1980s, and has since enjoyed a satisfying career that combines editing with writing and translation (French to English). She is slowly sliding toward retirement, but doubts she will ever stop playing with words.

About Editors Canada
Editors Canada began in 1979 as the Freelance Editors' Association of Canada to promote and maintain high standards of editing. In 1994, the word "Freelance" was dropped to reflect the association's expanding focus to serve both freelance and in-house editors. As Canada's only national editorial association, it is the hub for 1,300 members and affiliates, both salaried and freelance, who work in the corporate, technical, government, academic, not-for-profit and publishing sectors. The association's professional development programs and services include professional certification, an annual conference, seminars, webinars, and networking with other associations. Editors Canada has five regional branches: British Columbia; Saskatchewan; Toronto; Ottawa–Gatineau; and Quebec, as well as smaller branches (called twigs) in Atlantic Canada, Barrie, Calgary, Edmonton, Hamilton-Halton, Kingston, Kitchener-Waterloo-Guelph and Manitoba.