Toronto, June 22, 2020—The Editors' Association of Canada (Editors Canada) has announced that Amanda Lewis of Vancouver, British Columbia, is the winner of the 2020 Tom Fairley Award for Editorial Excellence. 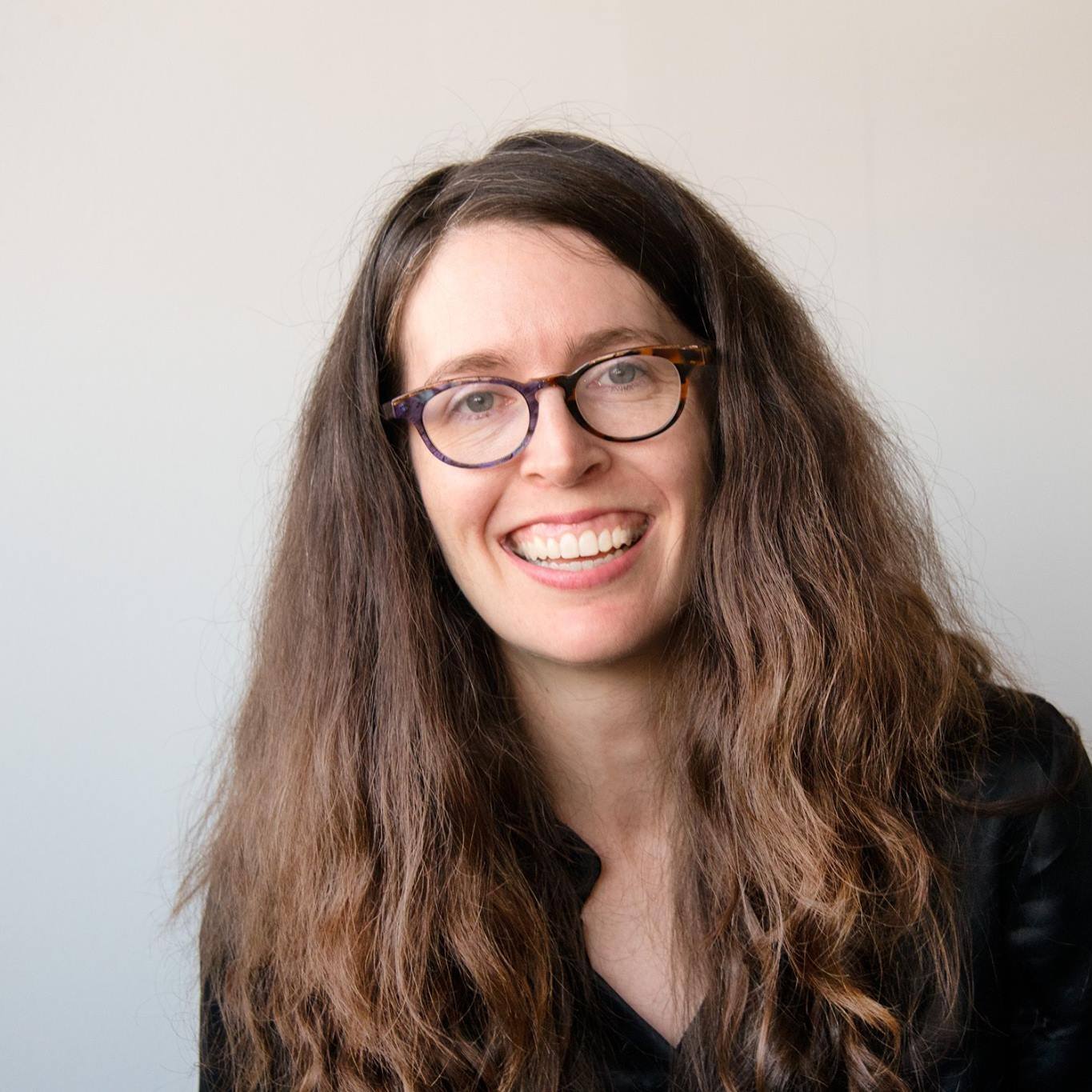 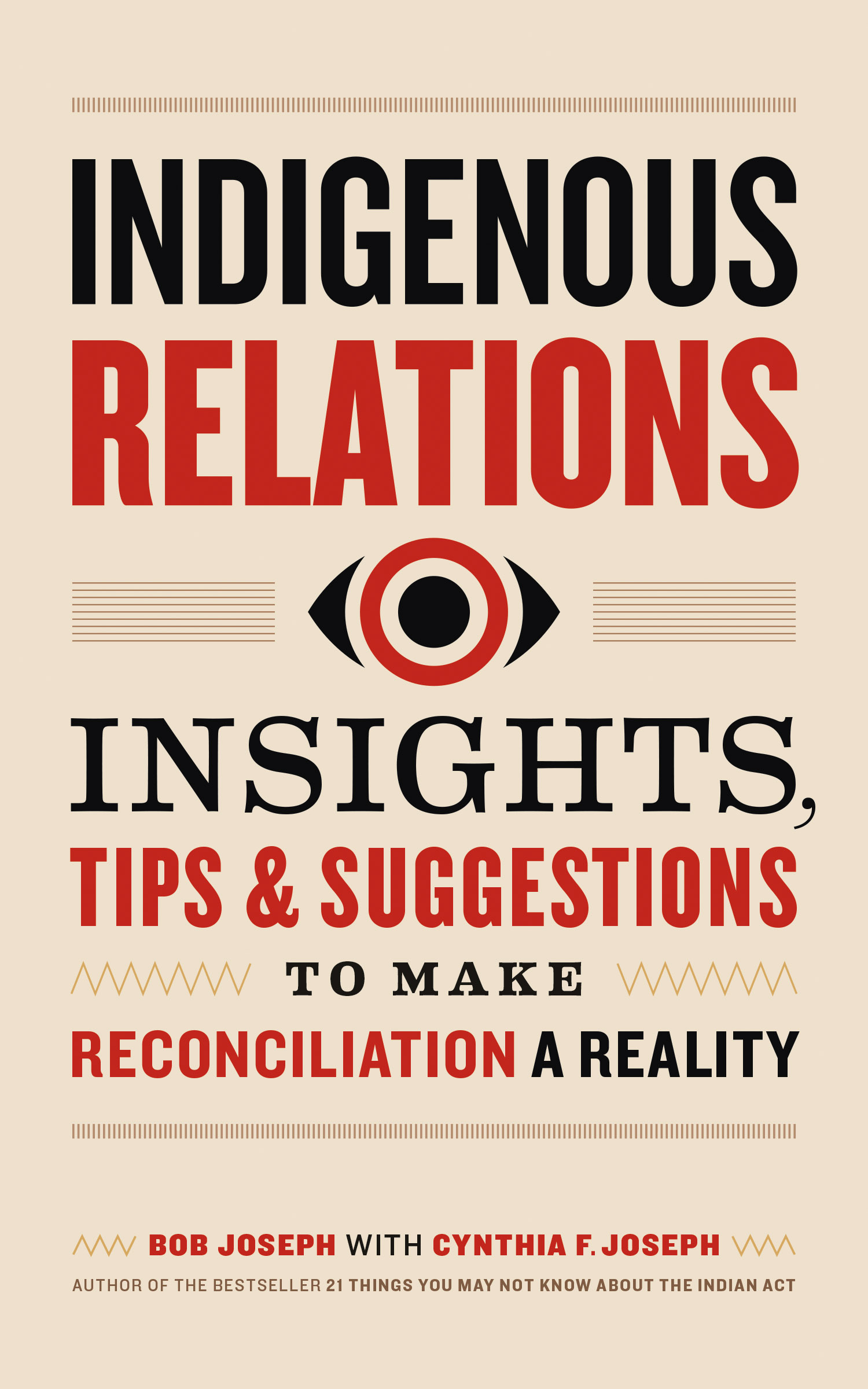 Lewis was awarded the $2,000 prize for her work on Indigenous Relations: Insights, Tips & Suggestions to Make Reconciliation a Reality by Bob Joseph with Cynthia F. Joseph (Page Two). The 2020 award recognizes an exceptional editor who played an important role on a project published in the 2019 calendar year.

"I'm thrilled to be the winner of the 2020 Tom Fairley Award," said Lewis. "Thank you to Editors Canada, and to the jury for their careful consideration of all the submissions this year. Congratulations to my fellow nominees on being recognized for their editorial work. Thank you to Bob Joseph, Cynthia F. Joseph and the whole Indigenous Corporate Training Inc. team for being leading voices in the Reconciliation movement—they are showing us a path forward. And thanks to Page Two for moving the dial in publishing, and producing outstanding books that highlight injustice and present a model for social change."

Lewis overcame many challenges in developing Indigenous Relations for a popular audience based on a training manual for professionals. She deftly guided the authors as they reworked original material, added new content and rearranged the sequence. Lewis made sure the text flowed logically and the voice matched that of a previous book, for which the new book is a companion. Tight timelines meant the work had to be done in two months, with books on store shelves five months later. Her knowledge of and sensitivity to Indigenous issues and her respect for the authors' approach were noteworthy for a book that aims to help non-Indigenous Canadians create respectful relationships and work well with Indigenous people.

"Canada has a long way to go in its Reconciliation journey, and a key step is getting rid of the Indian Act, racist legislation that perpetuates discrimination," said Lewis. "We all have a responsibility to decolonize our thoughts and actions—by resisting systemic racism and violence in our communities, by demanding more of our mainstream media that doesn't hold anti-Indigenous police to account, and by supporting Indigenous writers, artists and organizations. For that reason, I am donating a portion of this award to the Urban Native Youth Association, an organization in my East Vancouver neighbourhood that celebrates Indigenous youth through training, mentorship, and counselling."

The other editors shortlisted for their editorial excellence were Michael Leyne of Vancouver, British Columbia, and Adele Simmons of Calabogie, Ontario. 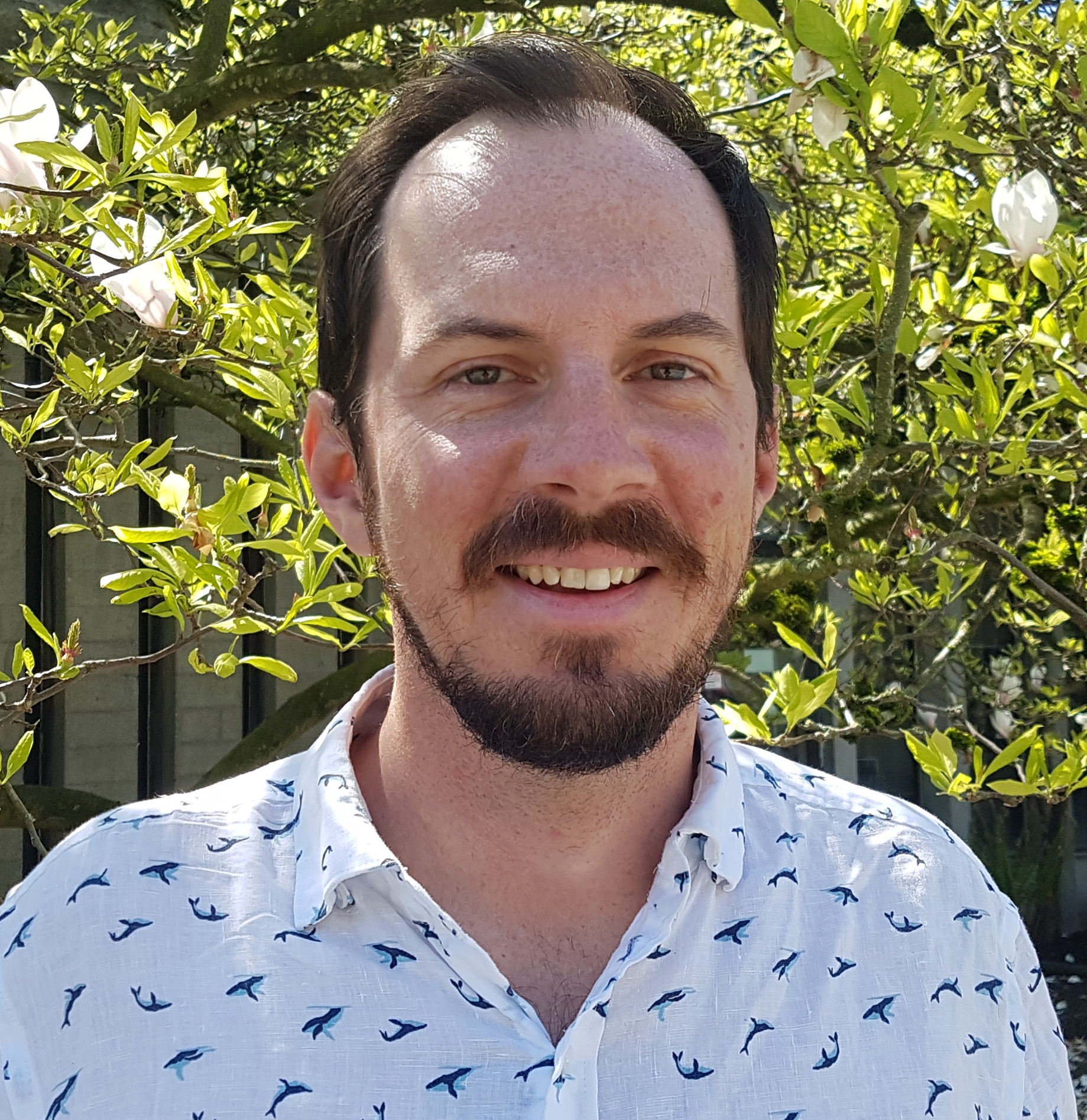 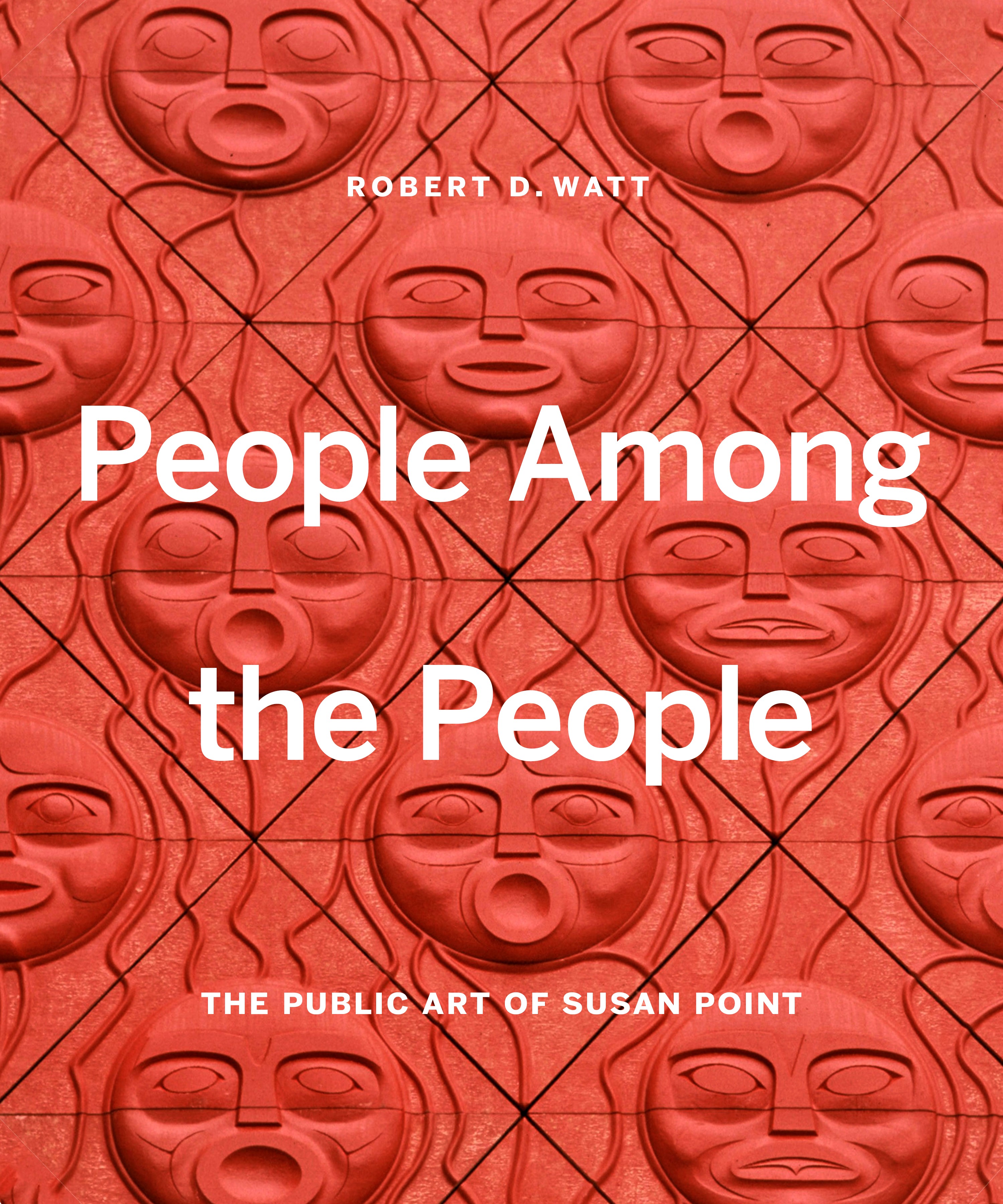 While working with a first-time author and with Coast Salish artist Susan Point, Michael Leyne brought considerable skills to the full-length art book People Among the People: The Public Art of Susan Point by Robert D. Watt (Figure 1 Publishing). Showing sound editorial judgment, he suggested organizing the material geographically rather than chronologically and increased the artist's voice by posing questions and working her responses into the text; he also introduced readers to many Musqueam words. Finally, he worked with the creative team on the illustrations to ensure a high-quality final product. 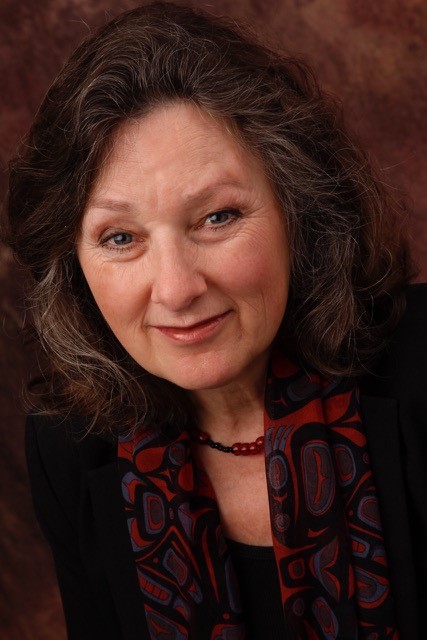 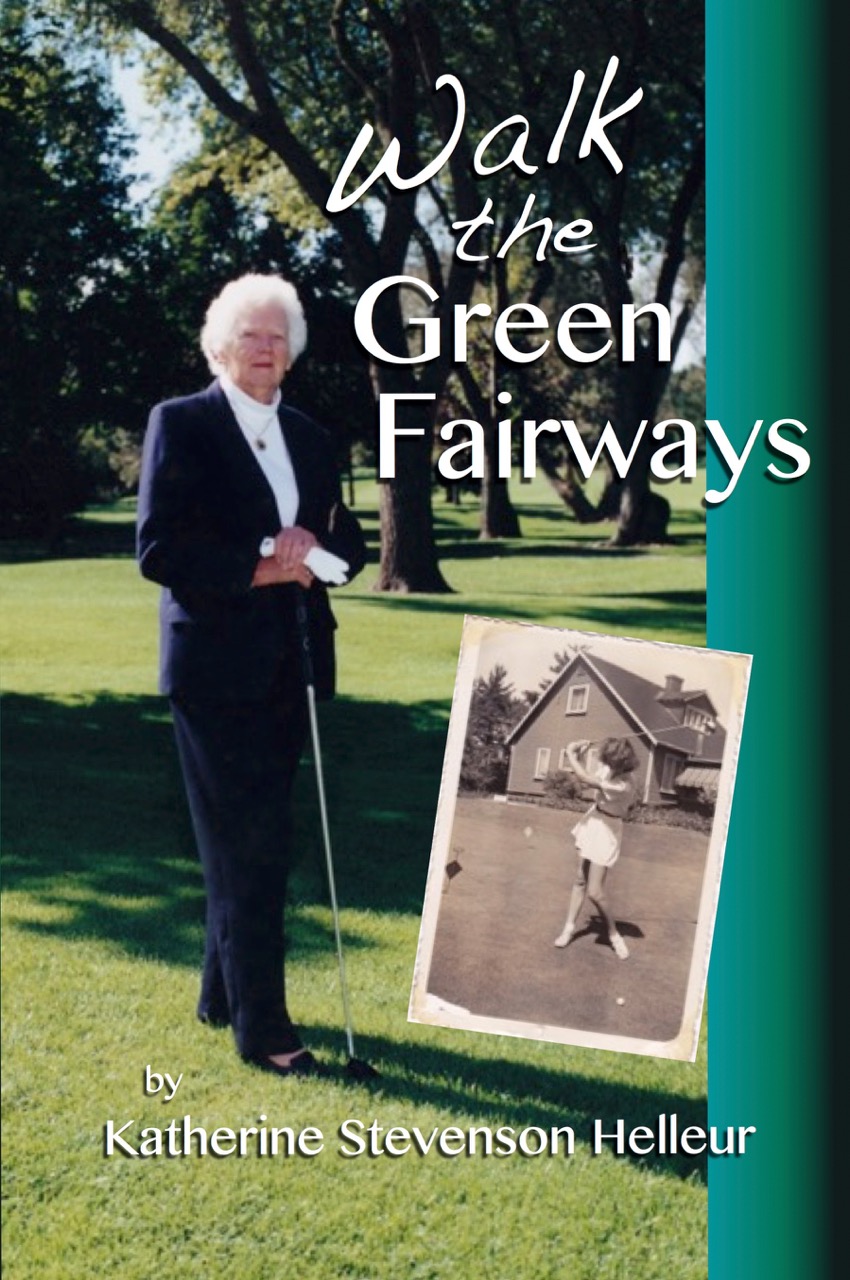 The judges for the 2020 Tom Fairley Award are respected Canadian editors.

Micheline Brodeur is a retired federal government communicator and almost retired freelance editor, since her only client is on book three in a series of seven young adult fantasy novels. Past chair of Editors British Columbia, Micheline spends her time volunteering at Lions Gate Hospital, reading, learning Spanish and travelling.

Zofia Laubitz is a freelance editor and translator in Montreal, Quebec. She has been a member of Editors Canada since 1995 and has volunteered at the national and branch levels. She is a former member of the Editors Québec branch executive.

Anne Louise Mahoney is a freelance editor with 30 years' experience and a past president of Editors Canada. She is based in Ottawa.