Toronto, June 12, 2017—The Editors' Association of Canada (Editors Canada) has presented 5 national awards, including $4,400 in prize money, to 20 recipients. The ceremony took place at the association's awards banquet on Saturday, June 10, at the Crowne Plaza Gatineau-Ottawa.

The Editors Canada awards banquet is an annual celebration recognizing exceptional editors for their talent and dedication. The association supports the professional development of editors throughout their careers, and is proud to honour the outstanding editors and students in its midst. The cash awards are made possible by Editors Canada and its generous donors. 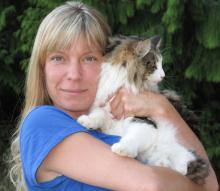 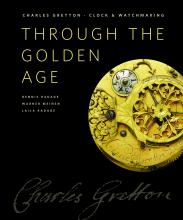 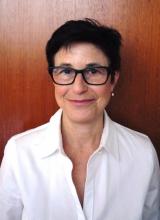 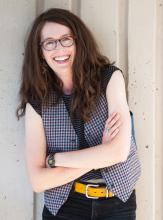 Virginia Durksen (Calgary, Alberta) received the 2017 Karen Virag Award. Durksen was awarded a $400 cash prize and was recognized as an editing hero for championing editors in a career that has spanned more than 25 years. 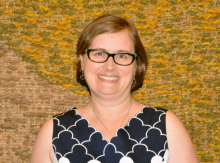