Home > Submit your nomination for the 2020 Tom Fairley Award for Editorial Excellence!

Submit your nomination for the 2020 Tom Fairley Award for Editorial Excellence!

It is often said that editing is an invisible art. But that doesn't mean great editors should hide in the shadows. 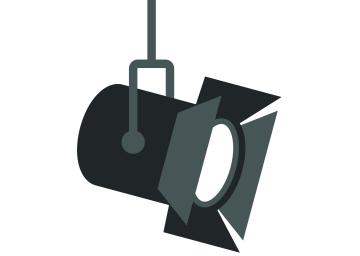 Shine a spotlight on great editing by submitting a nomination for the 2020 Tom Fairley Award for Editorial Excellence. You can nominate another editor or even yourself.

The Tom Fairley Award is presented annually to an exceptional editor who played a significant role in the success of a project completed in English or French.

The 2020 award recognizes an exceptional editor who played an important role on a project published in the 2019 calendar year.

The $2,000 cash award will be presented to the winner at the banquet of the International Editors Conference 2020, hosted by Editors Canada, in Montreal, Quebec, on Saturday, June 20. In recognition of their outstanding editorial performance, finalists will each receive cash awards of $500.

Anyone involved in the work can submit a nomination, such as the publisher, editor, author or designer. Self-nominations are encouraged.

Ready to recognize that exceptional editor?

Meet the 2019 recipient and finalists 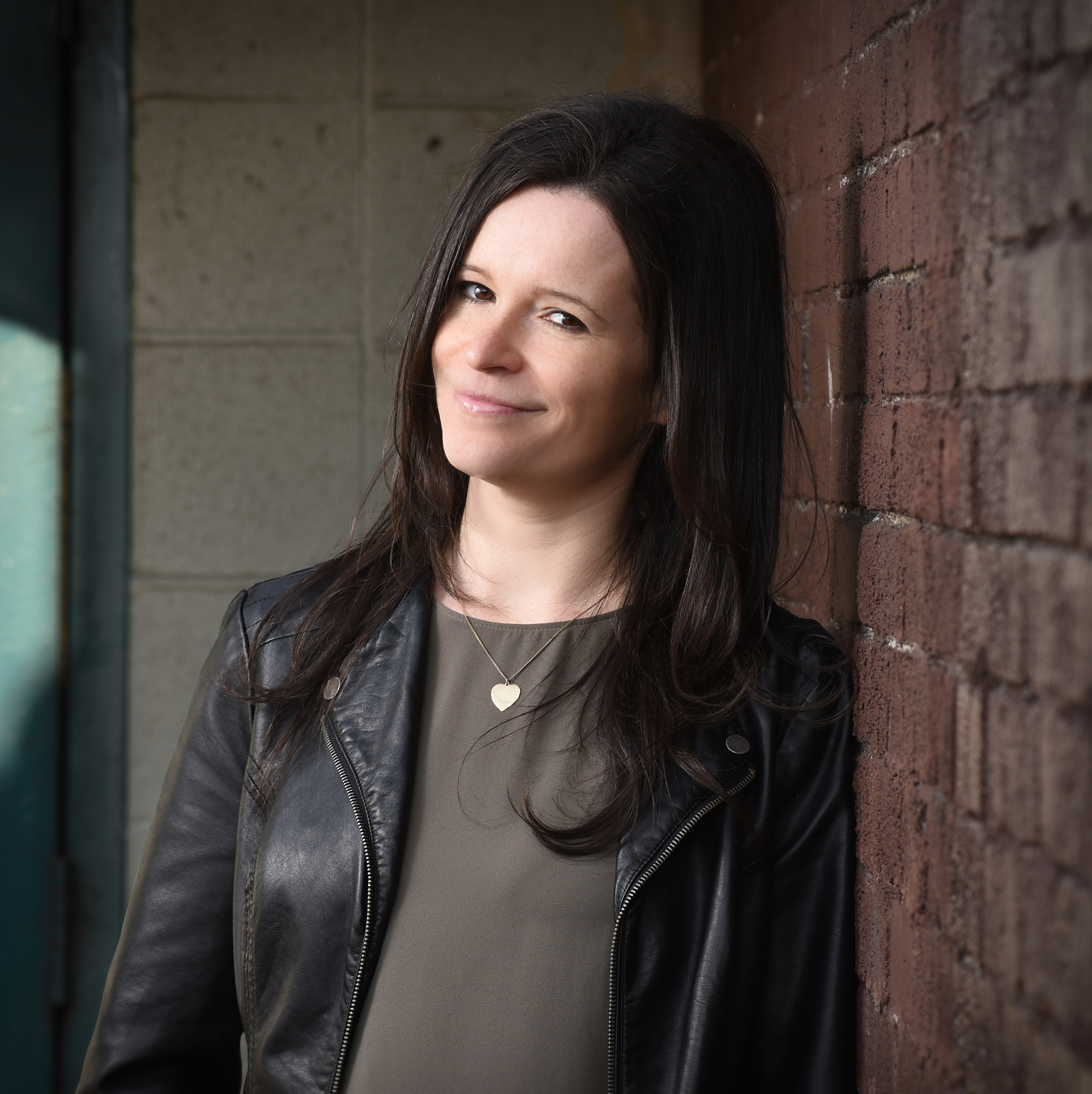 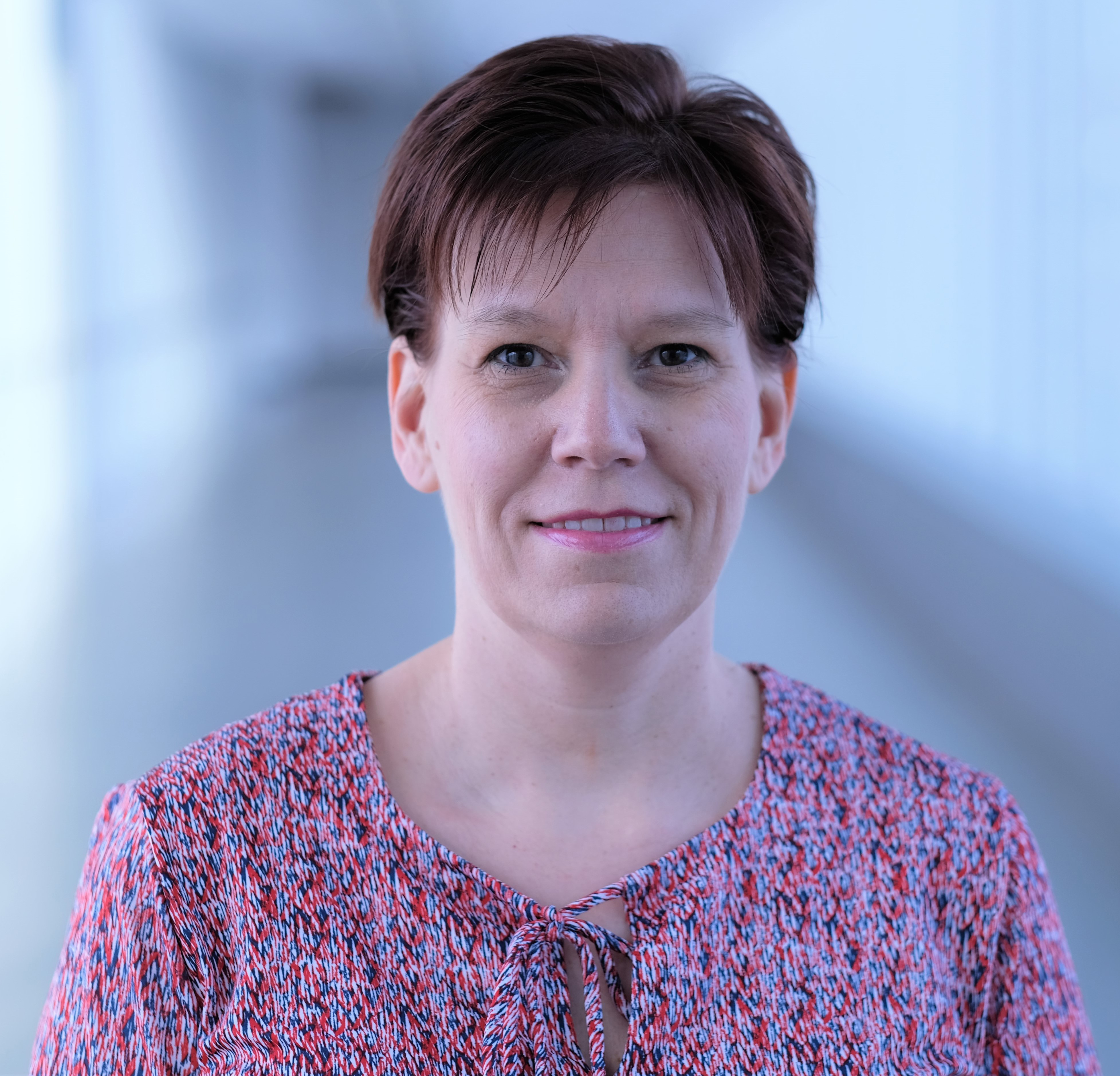 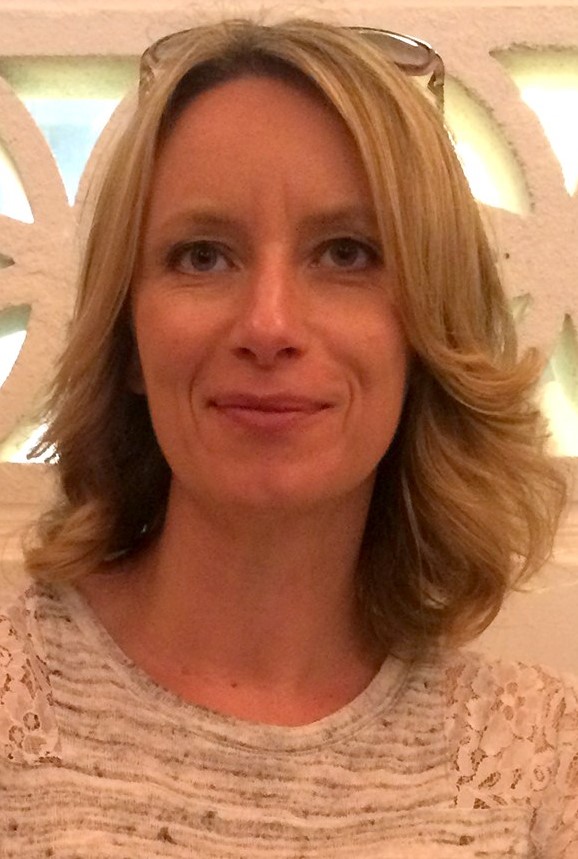 The other editors shortlisted for their editorial excellence were Tracey L. Anderson of Edmonton, Alberta, and Lesley Erickson of Vancouver, British Columbia.

Who was Tom Fairley?

Tom Fairley was a founding member of the Freelance Editors' Association of Canada. His career stretched from the 1930s to the 1980s. He held positions at Canadian Press, the CBC, Macmillan of Canada, General Publishing and Copp Clark.

Tom had a keen interest in the North, which was reflected in his two books on the subject and his many newspaper and magazine articles on the Arctic.

Simply to list the positions Tom held, or to mention one or two of his achievements, does not do him justice. He is remembered more for the exceptional quality of his work, for his generous nature, and for the help and advice he gave novice editors.

Tom died in March 1982 at the age of 63. This award for editorial excellence is our tribute to an outstanding editor and person.