Members of the executive council serve as trustees for the general membership. Collectively, they direct Editors Canada activities and decide how to spend its money. They are all members of the association. 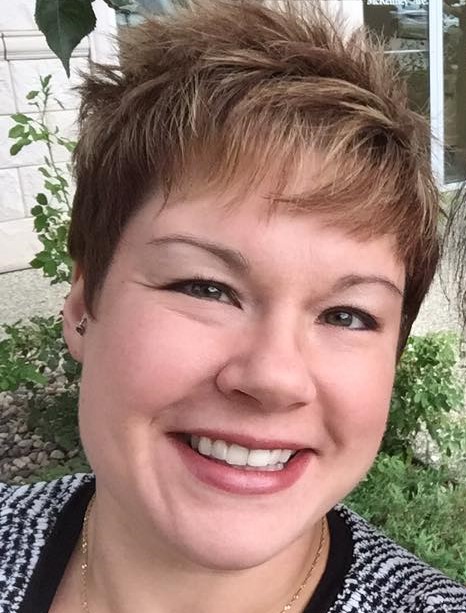 Heather Buzila
Editors Edmonton
I began my editing career in 2007 and am a certified copy editor and stylistic editor with Editors Canada. I currently work at Athabasca University in Edmonton, where I edit materials for online courses in humanities and social sciences. I've also edited fiction and nonfiction book manuscripts, professional development modules for the College of Licensed Practical Nurses of Alberta, and website materials for diverse organizations.

Breanne MacDonald
Editors Hamilton-Halton
I am a graduate of Ryerson University's publishing program and have been an in-house editor (with some freelance work on the side) since 2010. I am currently a technical editor at ASCENT, working primarily on engineering software training materials. I received the President's Award in 2015 and have been an active member of Editors Canada at both the local and national levels. I have served on the national executive council since 2015 and have been involved with the conference committee in some capacity since 2014.

Gael Spivak
Editors Ottawa–Gatineau
I work in communications for the federal government, where I specialize in plain language writing and editing. Topics I've worked on include food safety and food labelling, biotechnology, zoonoses and road salts. 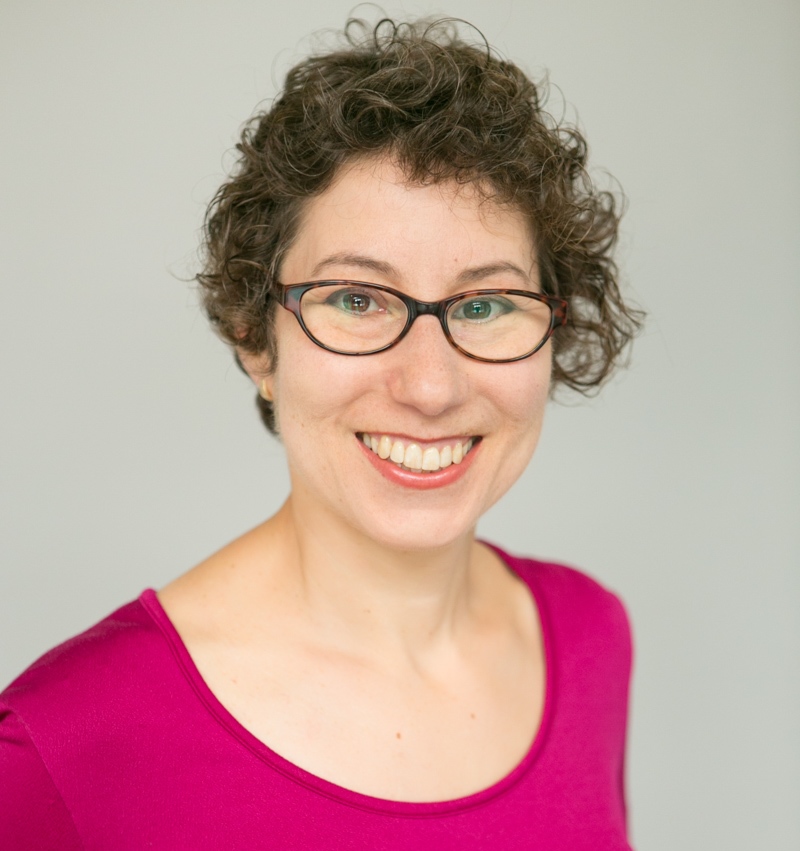 Michelle Waitzman
Editors Toronto
I'm a non-fiction writer and editor who worked in TV production and corporate communications before going freelance in 2014. I work with publishers, corporations, associations and content providers on material ranging from law textbooks to Facebook posts. The topics I've written about include outdoor sex, pigeon-guided missiles, cryptography and immigrating to New Zealand. I have two canine assistants who protect me from intruders and squirrels.

DIRECTOR OF BRANCHES AND TWIGS 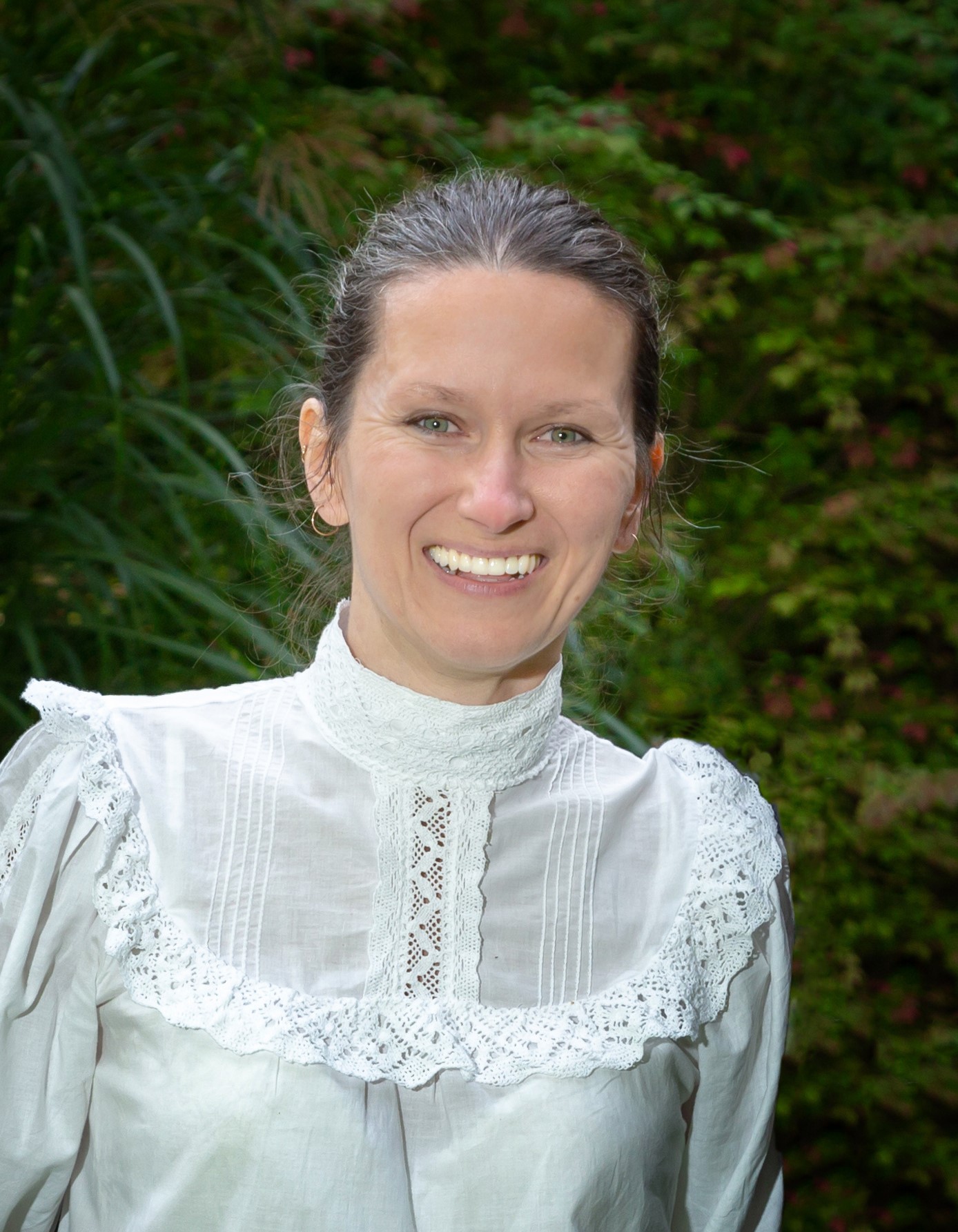 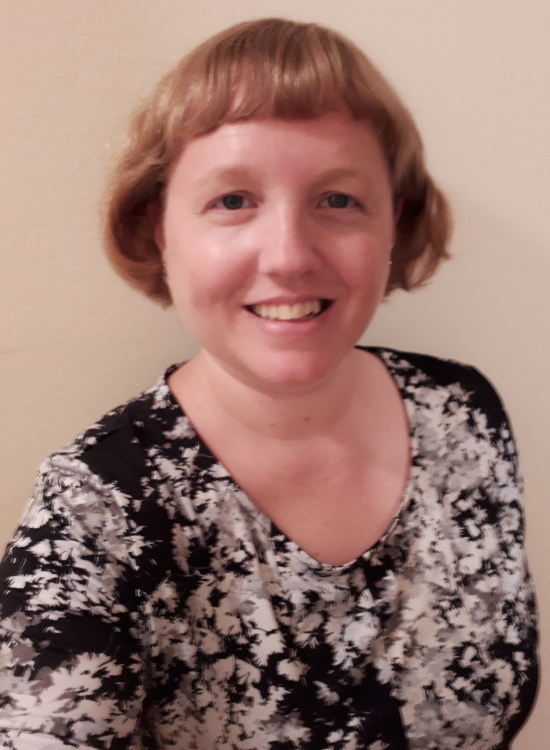 Suzanne Bowness
Editors Toronto
I am a Toronto-based writer/editor and have written for publications from The Globe and Mail to University Affairs magazine. Since 2002, I have provided editorial services to corporate clients through my business, CodeWord Communications (www.codeword.ca). I hold a PhD in English from the University of Ottawa and wrote my dissertation on the history of Canadian magazines. I teach writing part-time in the Professional Writing and Communications program, which I helped to develop at Humber College in Toronto. I am a long-time member of Editors Canada and was a long-time volunteer with the Professional Writers Association of Canada.

DIRECTOR OF MEMBER RECRUITMENT AND RETENTION

Berna Ozunal
Editors Toronto
I'm a Certified Professional Editor and currently an independent contractor working mostly with nonprofits. I've been teaching editing at George Brown College since 2016. In early 2020, I participated as a mentor in the John Eerkes-Medrano Mentorship Program. Since 2012, I've been volunteering for Editors Canada at the local and national levels. I'm excited by the important work being done to rethink and improve Editors Canada's membership benefits. This year, my objective is to support ongoing efforts to make our Professional Editorial Standards and certification exams even more relevant and accessible for editors in Canada and around the world. 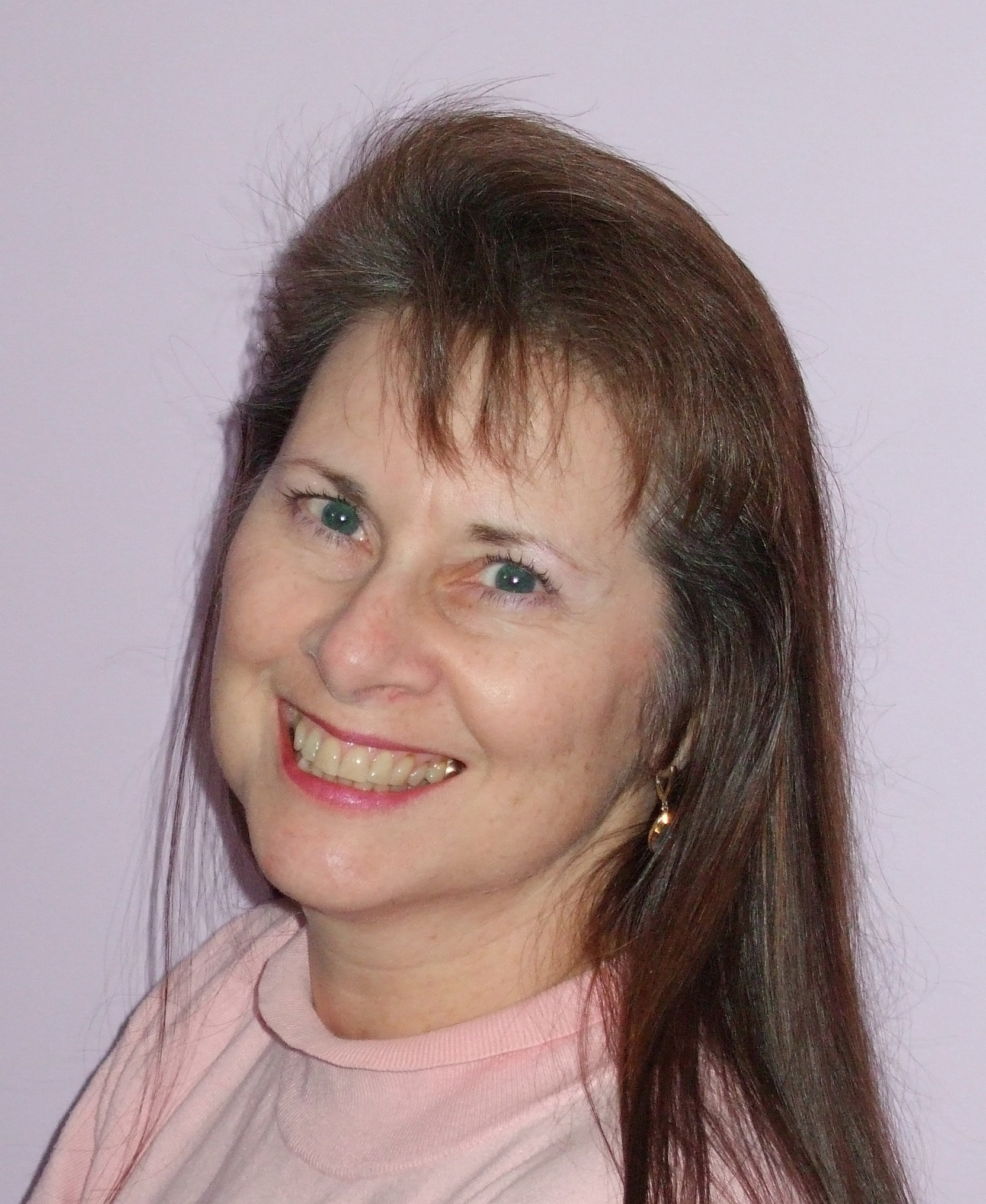 Anne Brennan, CPE
Editors British Columbia
I spent 25 years in house before going freelance in 2008. I edit educational, technical, and corporate materials, ranging from magazines and books to websites and marketing kits. I also have extensive project-management experience.

I served on the certification steering committee for nine years, including seven as co-chair, during which I was instrumental in moving the professional certification exams to an electronic format.

I am happiest when editing manuscripts about sewing or quilting…or, better yet, when I'm actually sewing or quilting. I also play clarinet (A, B flat, C, E flat, and bass) and alto sax in numerous bands, orchestras, chamber groups, and musical theatre productions.

Greg Ioannou
Editors Toronto
Colborne Communications
I've been a freelancer since 1977, and have taught editing all over the place. I was a founding member of (F)EAC and have had all sorts of positions on the executive, including president three times and treasurer six times (yikes!). In real life I own and run a writing and editing company called Colborne Communications, where my office is populated with moose paraphernalia. I'm also the publisher at Iguana Books. More importantly, I captain a team in a weekly trivia league, and frequent local pubs and stamp auctions.

Patricia MacDonald
Editors Nova Scotia
I began my freelance editing career in 2000 and joined Editors Canada shortly after. My focus is on copyediting and proofreading sports books and memoirs, guides for athletes and coaches, and textbooks for physical education and kinesiology students. A member of the Nova Scotia twig, I served on the organizing committee for two national conferences (Halifax 2013 and 2019) as well as for Editing Goes Global (Toronto 2015). I chaired the volunteer management committee from September 2013 to September 2015.