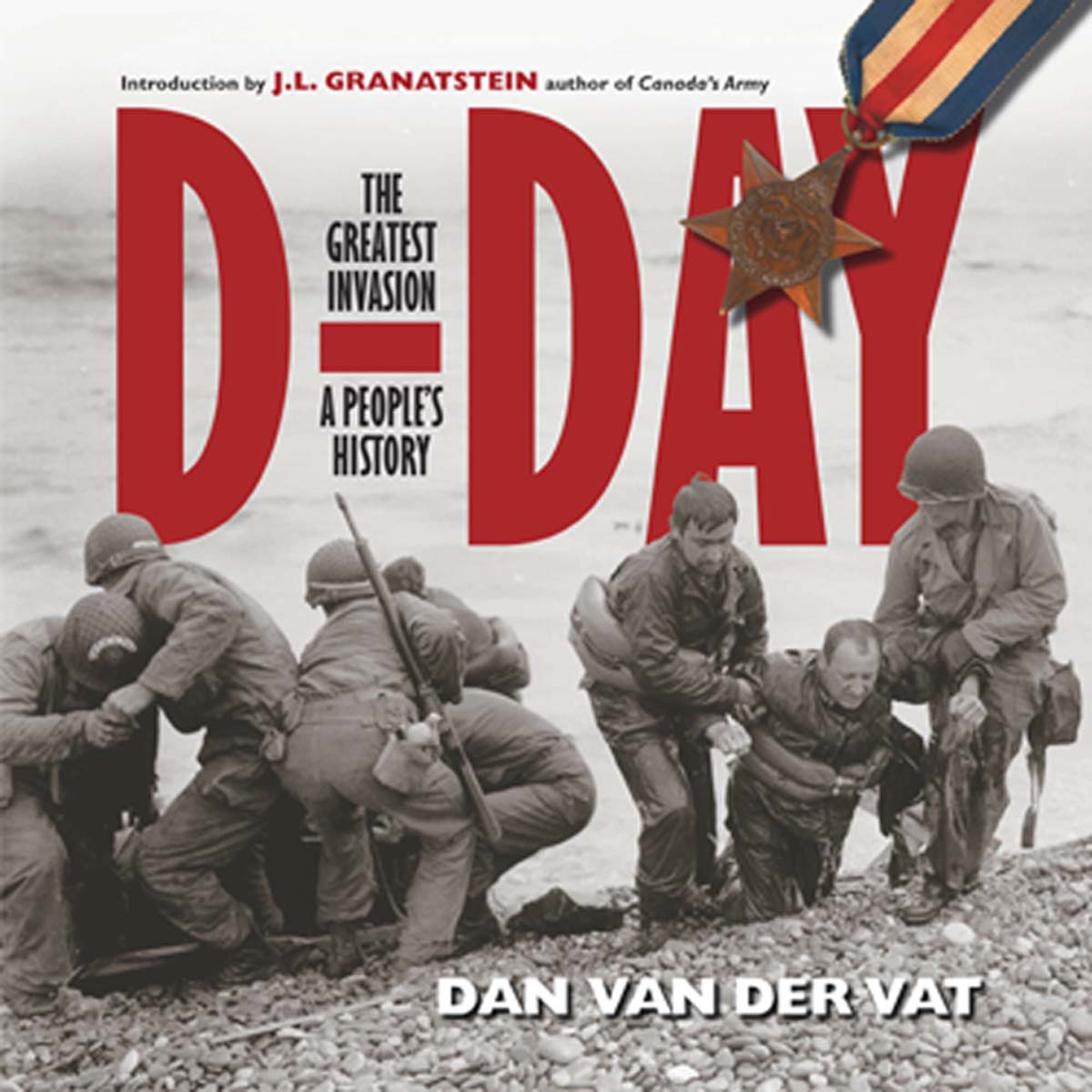 CALGARY, June 5, 2004—The Editors' Association of Canada (EAC) is pleased to announce that Toronto editor Ian Coutts has won the 2003 Tom Fairley Award for Editorial Excellence for his work on D-Day: The Greatest Invasion--A People's History (Raincoast/Madison Press) by Dan van der Vat.Coutts was presented with the award in Calgary, 60 years almost to the minute after the actual D-Day invasion.

The Tom Fairley Award, established in 1983 and presented annually by EAC, recognizes the editor's often invisible contribution to written communication. Ian Coutts was praised by this year's judging panel for the skill and professionalism with which he managed the development of the manuscript from the initial book proposal through to the final print copy.

"His structural editing and oversight of the inclusion of numerous photographs, maps and eyewitness accounts mirrored, in miniature, the complexities of planning the D-Day invasions themselves," the judges noted.

The Tom Fairley Award is accompanied by a $2000 cash prize. This year's award was made possible by grants from EAC and several publishers: HarperCollins, Random House of Canada, Breakwater Books, Orca Book Publishers, UBC Press, Madison, the C.D. Howe Institute, New Society Publishers and the University of Calgary Press. EAC is currently soliciting donations to permanently endow the award.

D-Day: The Greatest Invasion--A People's History was published in Canada (a Raincoast/Madison Press Book) and the United States (Bloomsbury America) in 2003. The book has also been published in Australia, Belgium, France, Germany and the UK. The author, Dan van der Vat, is a British writer.

The Editors' Association of Canada, established in 1979, has some 1600 salaried and freelance members across the country.