EAC is excited to announce that this year’s conference will feature not one, but two inspirational keynote speakers!

For more on the ISC conference's keynote speaker, click here.

Sponsored by the Professional Editors Association of Vancouver Island 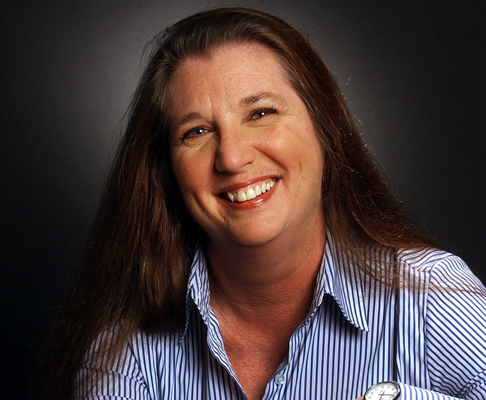 Veteran reporter and editor Shelley Fralic will kick off the conference by presenting the opening keynote address.

Shelley began her career as a reporter in 1979, when she joined one of British Columbia’s major daily newspapers, The Vancouver Sun. She covered a wide range of topics for the paper, including sports, business, religion and general news. Shelley held a number of assistant editor positions through the mid-1980s. In 1990 she was appointed deputy managing editor, and in 1999 she was named executive editor.

Several years ago Shelley returned to writing. Today she produces columns and features on a variety of subjects as well as a blog, Social Studies. Known for her engaging, witty, no-nonsense writing style, Shelley’s Social Studies offers a delightfully irreverent and humorous examination of social issues, pop culture and modern-day life. 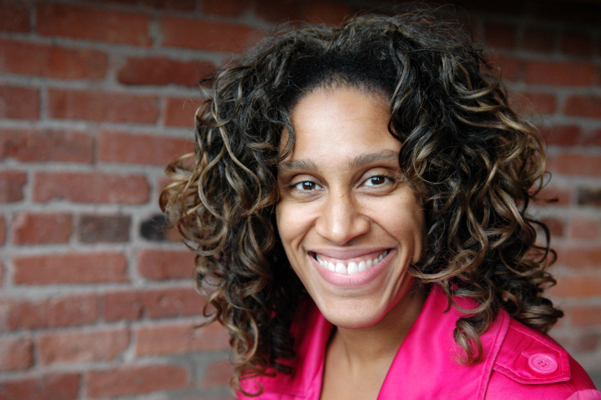 To close out our “e-Everything”-inspired conference, Rochelle Grayson, CEO of BookRiff, will deliver the closing keynote address.

Rochelle is a multi-talented force in the digital media field. With more than 19 years’ experience in the business and technology world, Rochelle has led and launched several leading-edge initiatives in New York, Chicago and the Silicon Valley.

BookRiff is a Vancouver-based digital publishing company that enables readers, artists, authors, publishers and booksellers to create custom books, or “Riffs,” by mixing their own work with source-published books and websites. Initially incubated within D&M Publishers, one of Canada’s largest independent publishing houses, BookRiff was recently spun off as an independent venture with Rochelle at the helm.

As more conference details become available, we'll let you know with a "NEW!" tag next to the links below. Please bookmark this page and check back often.