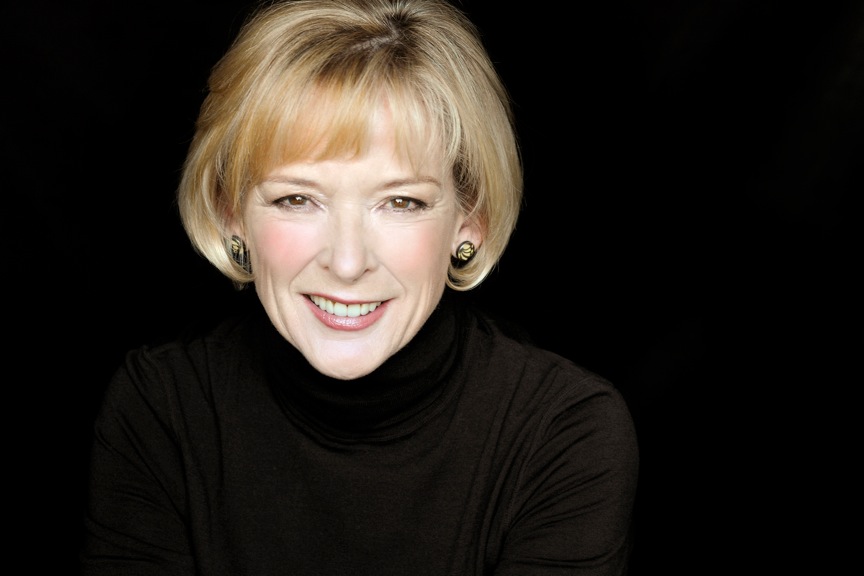 We are pleased to announce that award-winning author Charlotte Gray will kick off Conference 2012 in Ottawa, June 1 to 3. Gray has authored eight acclaimed books of literary non-fiction. These include Sisters in the Wilderness, The Lives of Susanna Moodie and Catharine Parr Traill; Reluctant Genius: The Passionate Life and Inventive Mind of Alexander Graham Bell; and Gray’s latest tome, Gold Diggers, Striking It Rich in the Klondike. Gray’s vast knowledge of Canada and its storied trailblazers make her perfect for launching Conference 2012, whose theme is The Landscape of Canadian Language: Word Nerds Gone Wild (Le paysage langagier du Canada : les mordus des mots se défoulent).

Born in Sheffield, England, and educated at Oxford University and the London School of Economics, Gray began her career in England as a magazine editor and newspaper columnist. After coming to Canada in 1979, she worked as a political commentator, book reviewer, and magazine columnist before turning to biography and popular history.

Gray appears regularly on radio and television as a political and cultural commentator. She is currently chair of the board of Canada’s History Society, which publishes the magazine Canada’s History (formerly The Beaver). Gray is a member of the Order of Canada and a Fellow of the Royal Society of Canada. (Charlotte Gray photo by Michelle Valberg) 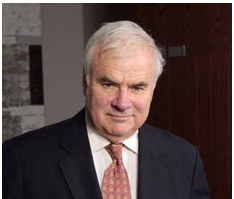 Order, order! It gives us great pleasure to announce that Canada’s longest-serving Speaker of the House of Commons, Peter Milliken, will be the closing keynote speaker at Conference 2012 in Ottawa, June 1 to 3.

Born and raised in Kingston, Peter is a graduate of Queen's University and Dalhousie University. Crossing the Atlantic, he also earned an MA in Jurisprudence from Oxford University. Peter practised law from 1973 until he was elected Member of Parliament for Kingston-and-the-Islands in 1988. Local voters returned him in 1993, 1997, 2000, 2004, 2006, and 2008, making him the longest-serving MP in Kingston's history.

In 2001, MPs elected Mr. Milliken to be their Speaker. He was acclaimed to the post in 2004. After the 2006 and 2008 general elections, Mr. Milliken was again elected speaker. In 2009 he surpassed the previous record and became the longest-serving Speaker in Canadian history. He retired from politics at the 2011General Election. In May 2001, he received an honorary Doctorate of Laws from the State University New York at Potsdam.

Peter now serves Queen's University as a Fellow in the School of Policy Studies and is an adviser with Cunningham Swan, his former law firm in Kingston.