Toronto, June 28, 2021—The Editors' Association of Canada (Editors Canada) has presented 5 national awards, including more than $6,500 in prizes, to 26 recipients. 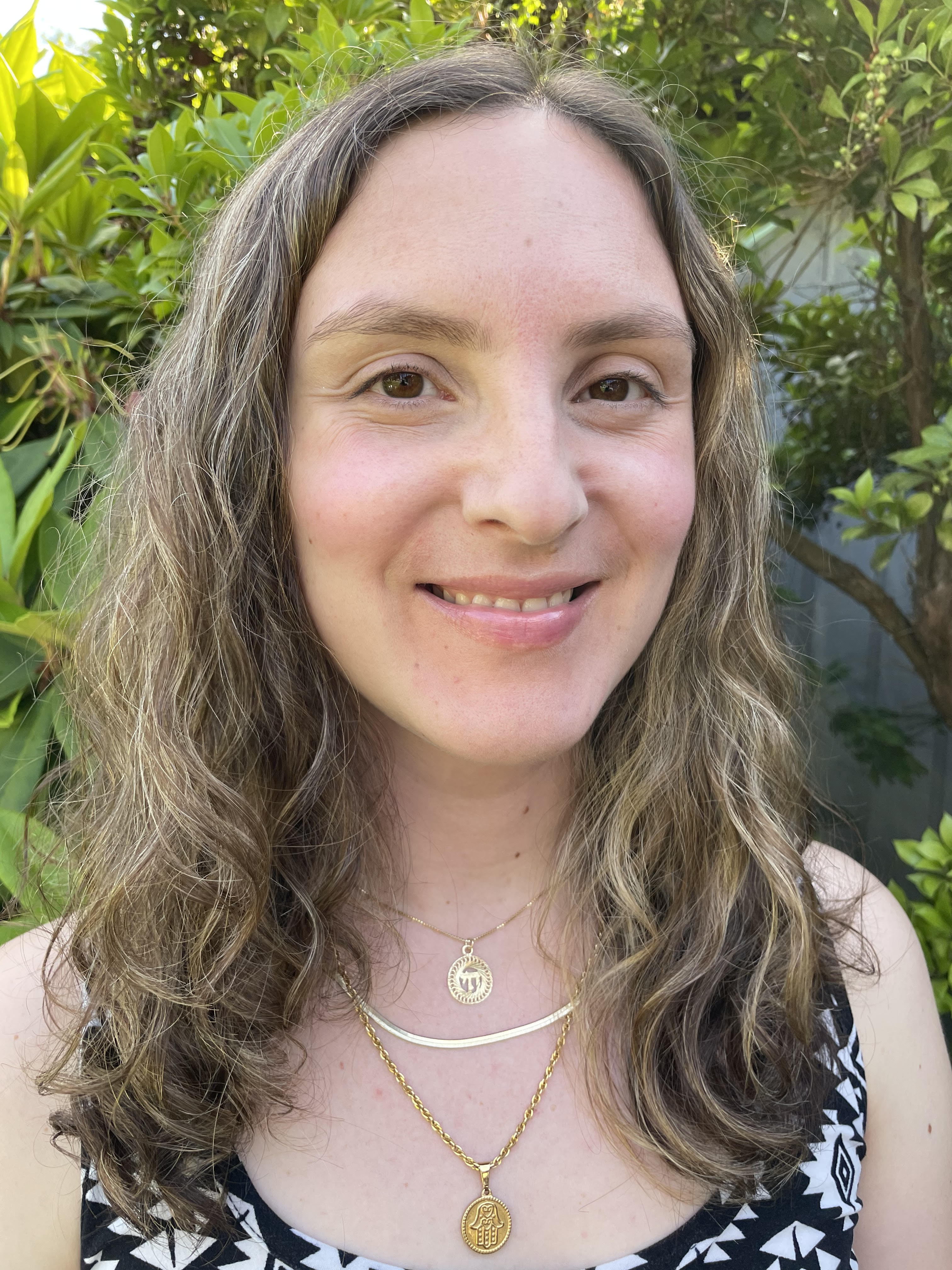 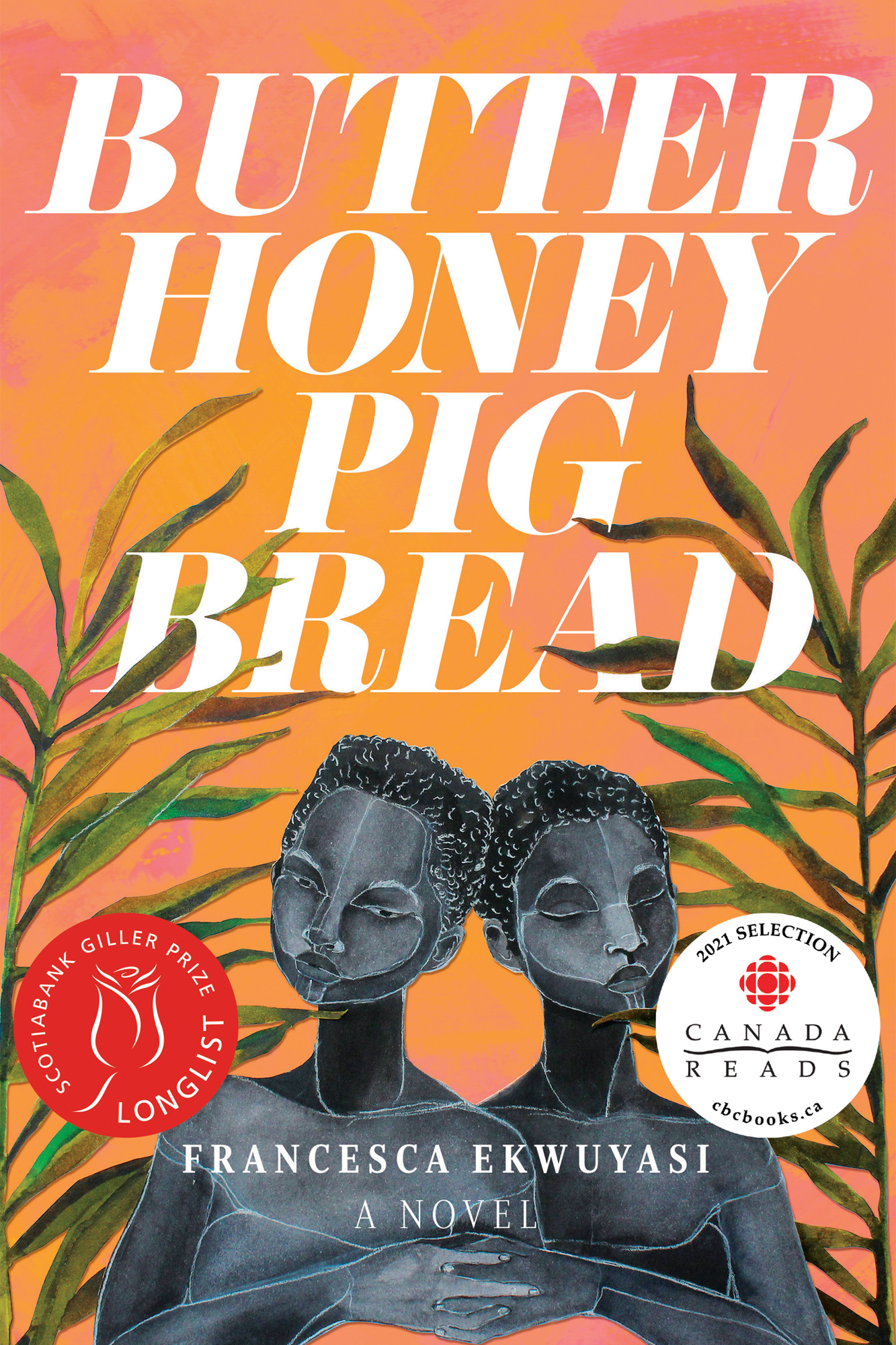 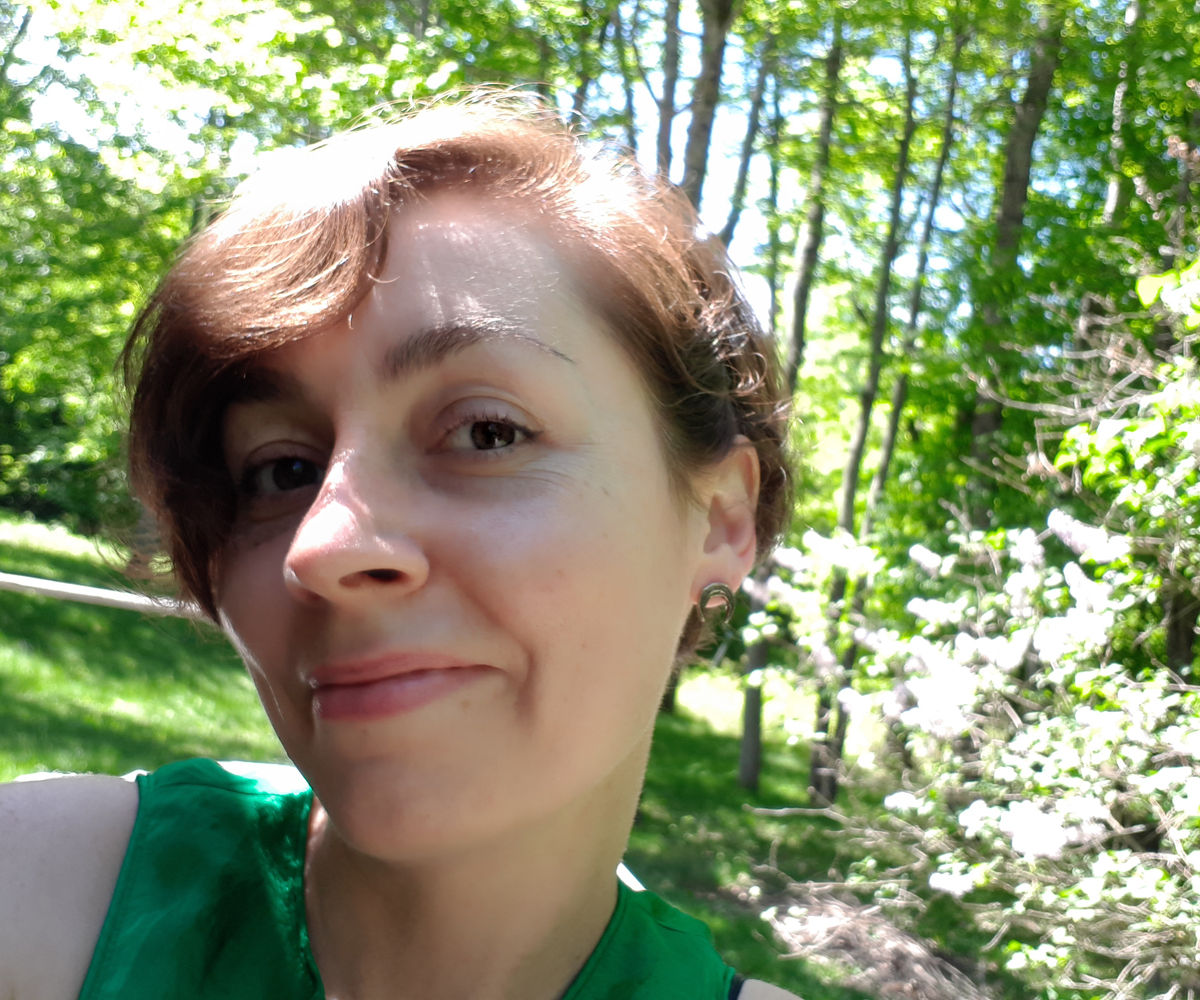 Lindsay Hobbs (Minden, Ontario) received the 2021 Claudette Upton Scholarship. Hobbs is a student in the Simon Fraser University Editing Certificate program, a copy editor, and the founder of the Topaz Literary blog and the Story Girls podcast. She was awarded the $1,000 prize to help support her continuing professional development in editing.

Editors Canada will not present the Karen Virag Award in 2021 due to a lack of nominations. This marks the first year the award will not be presented since it was created in 2014 and first awarded in 2016.

This $400 award was created in memory of long-time association member Karen Virag, and in recognition of her many contributions to the profession. The Karen Virag Award recognizes the efforts of an editor or an organization to raise the profile of editing in their community. 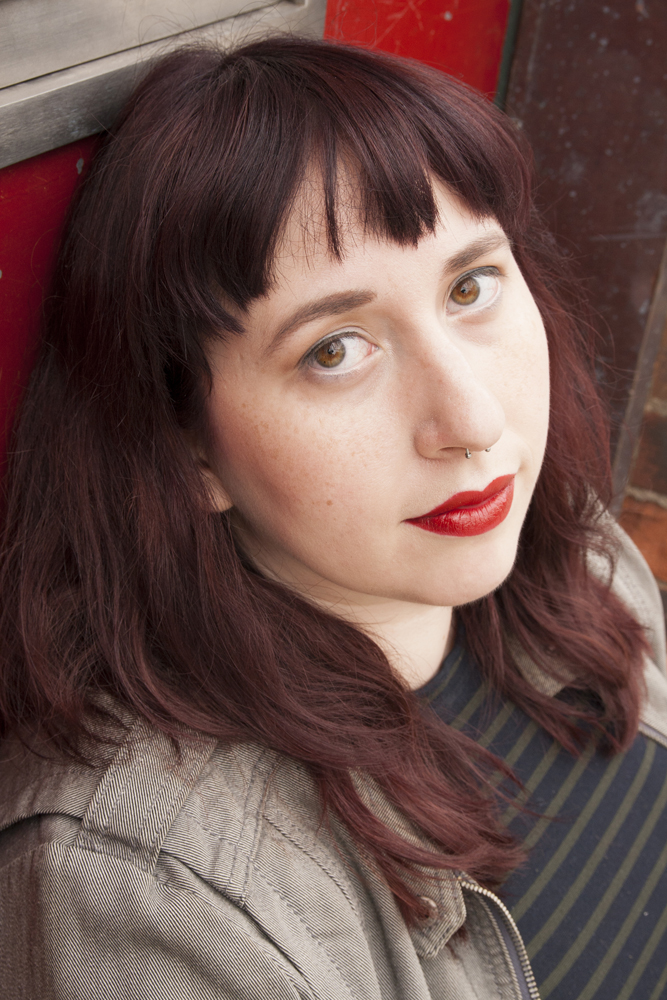 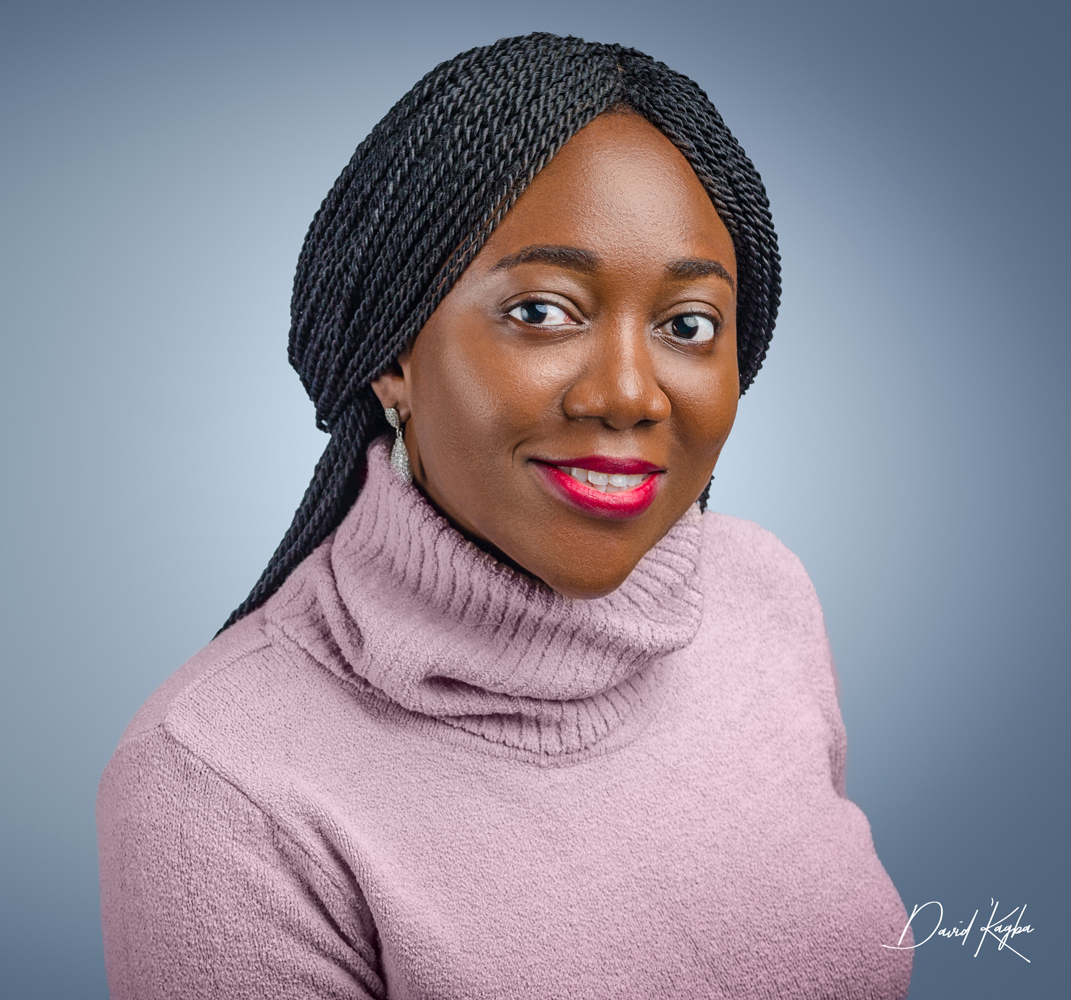 The Editors Canada Equity Fellowship is designed to support editors who have traditionally been excluded by the publishing and editing industries, including editors who are BIPOC (Black, Indigenous and people of colour), 2SLGBTQIA+, neurodivergent and disabled.

Among the projects completed by the translation group are the French versions of The Volunteer Handbook (Manuel du bénévole) and The Committee Book (Manuel des comités). Together with the translation group, Foran is being recognized for helping to produce communication in both official languages that will inspire others to get involved in this volunteer-run association.

Recipients of the 2021 President's Award for Volunteer Service are as follows.

Editors Canada began in 1979 as the Freelance Editors' Association of Canada to promote and maintain high standards of editing. In 1994, the word "Freelance" was dropped to reflect the association's expanding focus to serve both freelance and in-house editors. As Canada's only national editorial association, it is the hub for 1,300 members and affiliates, both salaried and freelance, who work in the corporate, technical, government, academic, not-for-profit and publishing sectors. The association's professional development programs and services include professional certification, an annual conference, seminars, webinars, and networking with other associations. Editors Canada has five regional branches: British Columbia; Saskatchewan; Toronto; Ottawa–Gatineau; and Quebec, as well as smaller branches (called twigs) in Atlantic Canada, Barrie, Calgary, Edmonton, Hamilton-Halton, Kingston, Kitchener-Waterloo-Guelph and Manitoba.